How important is it for you to know the condition of your network,
your server, your email, your workstations and your backup system?

WHY CYBER SECURITY IS IMPORTANT

This rise in the widespread use of technology brought with it a rise in cybercrime. For hackers, the possibilities increased exponentially, along with the potential rewards. At one end of the scale, you have “script kiddies” hoping for a modest payday from unleashing some ransomware on a single computer. At the other, there are “state-sponsored” hackers, who’ve switched to cybercrime as a method of war, viewing it as “cheaper, faster and easier than traditional conflict.” The fact that cybercrime now permeates every facet of society shows why cyber security is crucially important. Contact AITS Cyber Security today! 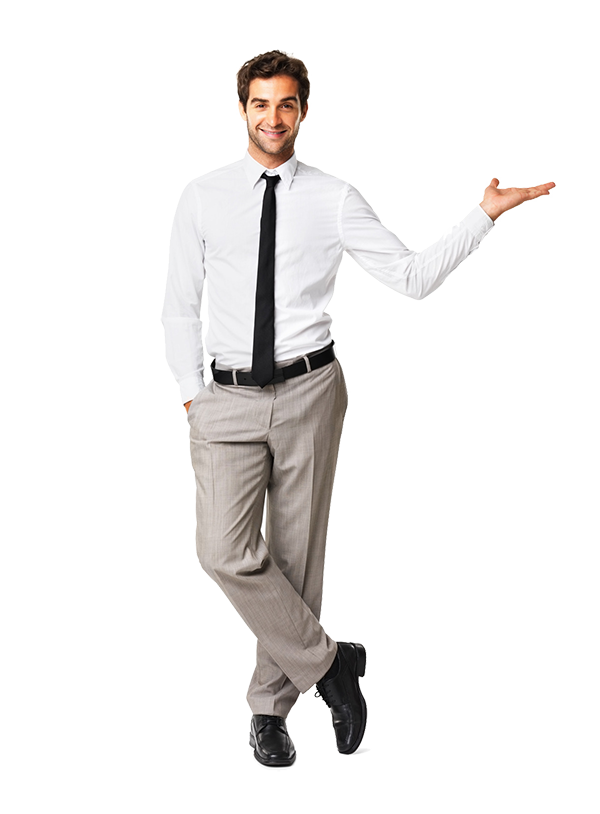 Maintain a Secure & Compliant IT Infrastructure

Organizations across industries rely on AITS to address regulatory challenges, stay on top of new requirements, and assess their current IT infrastructure to eliminate compliance gaps. Whether you want to update a security plan, enhance the security of email communications, evaluate your existing backup and recovery processes, or take advantage of a SaaS-based encryption or message archiving solution, our services ensure that you are effectively managing compliance risks.